OLYMPIA, Wash. — A K-12 sex education bill that passed both houses of the Washington State legislature and is headed to the desk of Democratic Gov. Jay Inslee is being opposed by a plethora of parents, with a protest at the state capital and a “Sex Ed Sit Out” by keeping children home from school on Wednesday.

“I’m not sure why we’re rushing to remove the innocence from our youth,” Rep. Mike Steele, R-Chilan, said of the controversial bill, according to the Associated Press. “We put so much on them already.”

“[E]very public school shall provide comprehensive sexual health education to each student in the 2022-23 school year,” the legislation mandates. “The curriculum, instruction and materials used to provide the comprehensive sexual health education must be medically and scientifically accurate, age-appropriate and inclusive of all students, regardless of their protected class status …”

Beginning in the fall, “any public school that provides comprehensive sexual health education must ensure that the curriculum, instruction, and materials include information about affirmative consent and bystander training.” Affirmative consent is defined as “a conscious and voluntary agreement to engage in sexual activity.”

As retained under current law, abstinence may be taught to students, but not exclusively, as other methods of preventing pregnancy must also be presented. Reports state that parents will be able to opt-out their child if desired.

Read the bill in full here.

Democratic lawmakers assert that the legislation is beneficial to society because it could help reduce sexual violence against women and educate children about resisting sexual abuse. Elementary school lessons are to be about relationships, anatomy and unwanted touching, while teens learn about contraception and STDs.

However, Republicans point to sample curriculum — which could potentially be used in schools — opining that it is not age-appropriate at all and is rather too explicit in describing sexual activity.

“I saw some of the same material … and I can tell you, if it was a photograph instead of a drawing, it would be pornography,” said Sen. Keith Wagoner, R-Sedro-Woolley, according to the Seattle Times.

“It’s a fourth-grade lesson, Madam Speaker. Madame Speaker, this is not age-appropriate,” she declared.

Sen. Steve O’Ban, R-University Place, advised that he had viewed material approved by the Office of Superintendent of Public Instruction (OSPI) for fifth-grade students and likewise found it to be too much too soon.

“Who will decide what is age-appropriate, where there is clearly going to be differences in opinion? Should that be a government-mandated decision from OSPI or should that be based upon the values of parents as reflected in their school boards and schools?” he asked, according to the Seattle Times.

According to the Spokesman-Review, a number of amendments were presented to the bill, but they were so explicit themselves that a “mature subject matter” warning was placed on the live stream on TVW — a local channel similar to C-Span. All of the amendments were rejected.

Sen. Curtis King, R-Yamaha, told his fellow lawmakers that the “amendments will just drive more people into private schools or home schooling so parents will have some control over what their kids are taught.”

Some parents have vowed to do just that should Gov. Inslee sign the bill into law. The Facebook group Against 5395, which currently has over 4K members, includes a post where a number of parents discussed pulling their children out of public school.

“This bill has sent us over the edge. There have been things the last year that I have not liked at all. We are pulling kids out this week and homeschooling,” one mother wrote.

“I will homeschool! Maybe a group of moms from my school district will help one another out,” a third hoped.

Parents in the group are urging one another to call Gov. Inslee’s office and encourage him to veto the legislation. In the meantime, a rally — albeit limited due to state coronavirus precautions — was held on Wednesday at the state capital to stand against the bill, and parents also participated in a “Sex Ed Sit Out,” keeping their children at home as a sign of protest.

The Mead School District also sent a letter to Gov. Inslee on Tuesday to outline why its board unanimously opposes the measure.

“[W]e strongly believe local school districts should have majority control when it comes to establishing learning standards in the area of sexual health education,” it wrote. “In no other content area do we submit our curriculum to OSPI or any legislative education committee for approval.”

Ephesians 6:4 teaches that parents are to raise their children “in the discipline and instruction of the Lord.”

Psalm 78:7-8 says that God’s law is to be passed down from generation to generation, “that they might set their hope in God, and not forget the works of God, but keep His commandments, and might not be as their fathers, a stubborn and rebellious generation — a generation that set not their heart aright, and whose spirit was not steadfast with God.”

1 Corinthians 6:13 also instructs, “Now the body is not for fornication, but for the Lord, and the Lord for the body.” 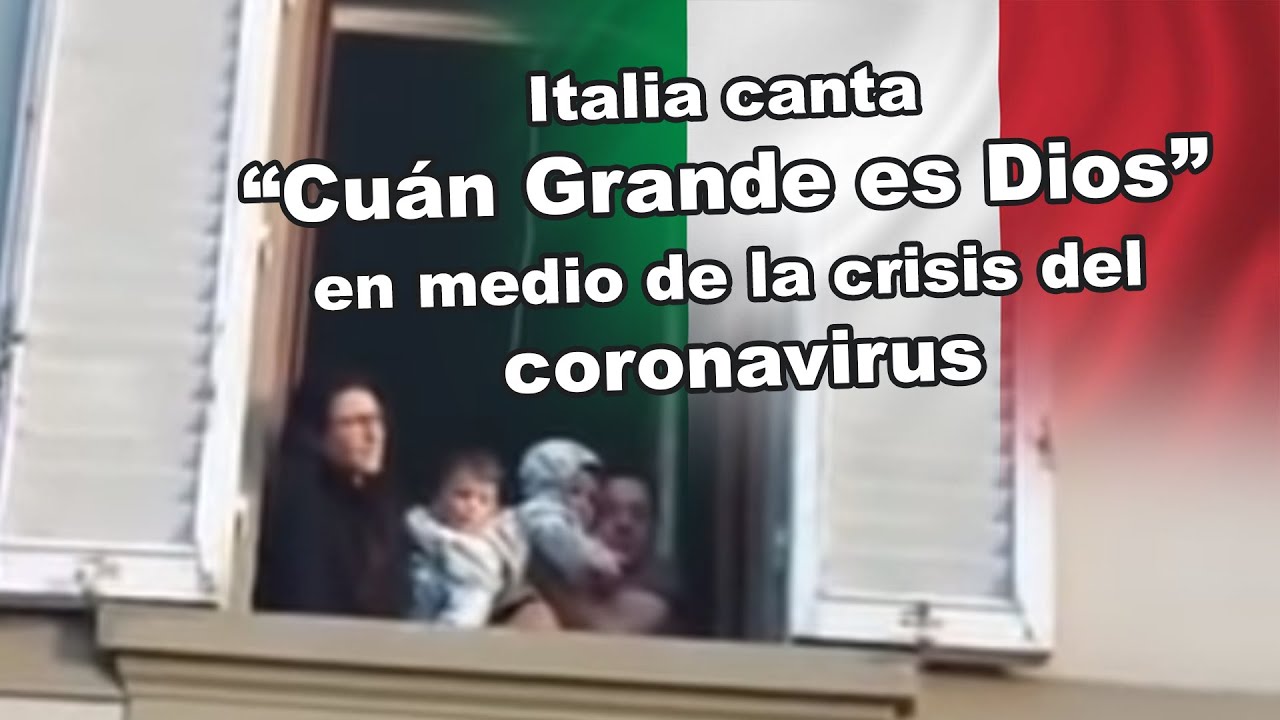